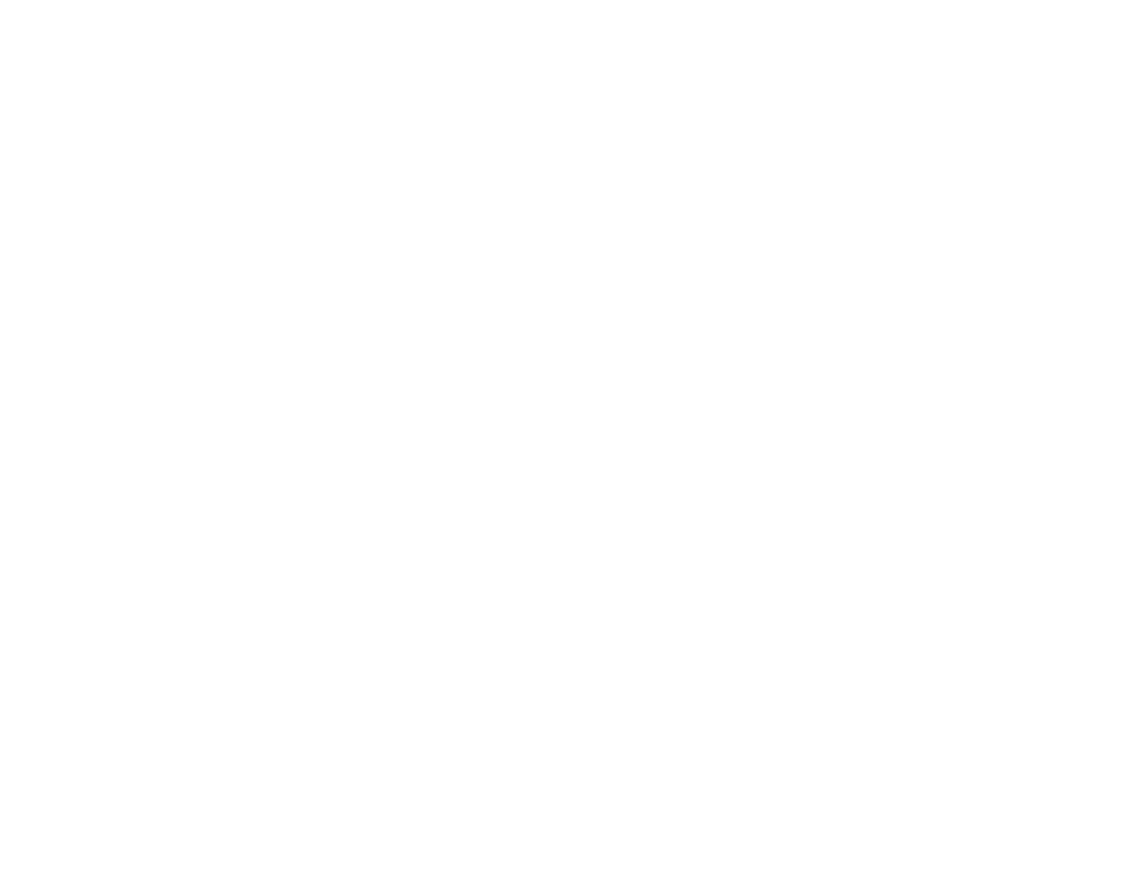 The Ant (Group) that itches

The simultaneous listing in Shanghai and Hong Kong promised to be historic. Not only did the IPO was expected to reach a record amount of more than $ 35 billion, but it had already been oversubscribed over 800 times! Ant Group, the payments subsidiary of Alibaba, was therefore about to make a sensational entry into the markets. In doing so, it would also have underlined the growing weight and attractiveness of Chinese financial markets and the pacification of Hong Kong! A good boost to attract more issuers and investors.

But just two days before the IPO, its managers, once again summoned by the supervisory authorities, were brutally forced to suspend the operation. Postponed indefinitely, the launch is – officially – conditioned on the compliance of the company with the new regulations enacted at the last minute.

A tough wake up call, for the company and for all stakeholders, both Chinese and foreign. Such a short notice also jeopardizes, at least for a while, the efforts of these exchanges to open up to foreign investors and issuers. Such sudden and late regulatory changes are not made to reassure. The last minute hearing of Jack Ma, the “enfant terrible” and genius boss of Chinese tech, raised the suspicion of a political “sanction” for his remarks a week earlier, which were deemed too critical of the Chinese public banking and financial sector. It must be said that he has been heavy-handed with it, comparing the country’s banks to vulgar “pawnshops”.

As plausible as it may be, the explanation still seems a bit short. Or at the very least it reveals other considerations. Have the Central Bank and the banking regulator been slow to become aware of the exact nature and scope of the little Chinese “ant”? For a long time, it presented itself as a “Techfin”, a “simple” technological payment solution, an extension of the Alibaba online store, all in all a convenience. Mr. Ma’s words served to sound the alarm at the highest level, showing how Ant Group had become above all a “Fintech”, that is to say a colossal and disruptive financial power, as it was able to widely distribute credit and thus create money.

While in recent years, the Central Bank has fought mercilessly against “shadow banking”, and has seen the indebtedness of households and businesses grow with concern, the Ant was actually providing – without much capital constraint – credit all over the place, directly or in partnership with the country’s banking network.

The new prudential and transparency rules are therefore aimed directly at limiting these activities, by forcing the company to keep part of these credits on its balance sheet and to reserve capital for them. Including Ant Group in the category of financial companies is certainly in line with what is now the core of its business. The authorities’ concerns can therefore be considered legitimate as the risk of seeing them lose control over money creation is such that it could allow a new debt bubble to grow. This also shows how the system of fixed and exchange rates is cracking on all sides.

But how is it that no one has realized that sooner? The economic model of these new financial companies largely escapes traditional analyzes. It raises the greatest concerns of monetary authorities as they embark on virtual currency, in order to better retain control.

In the face of this ongoing or upcoming disruption, China is concerned. She’s probably not the only one.