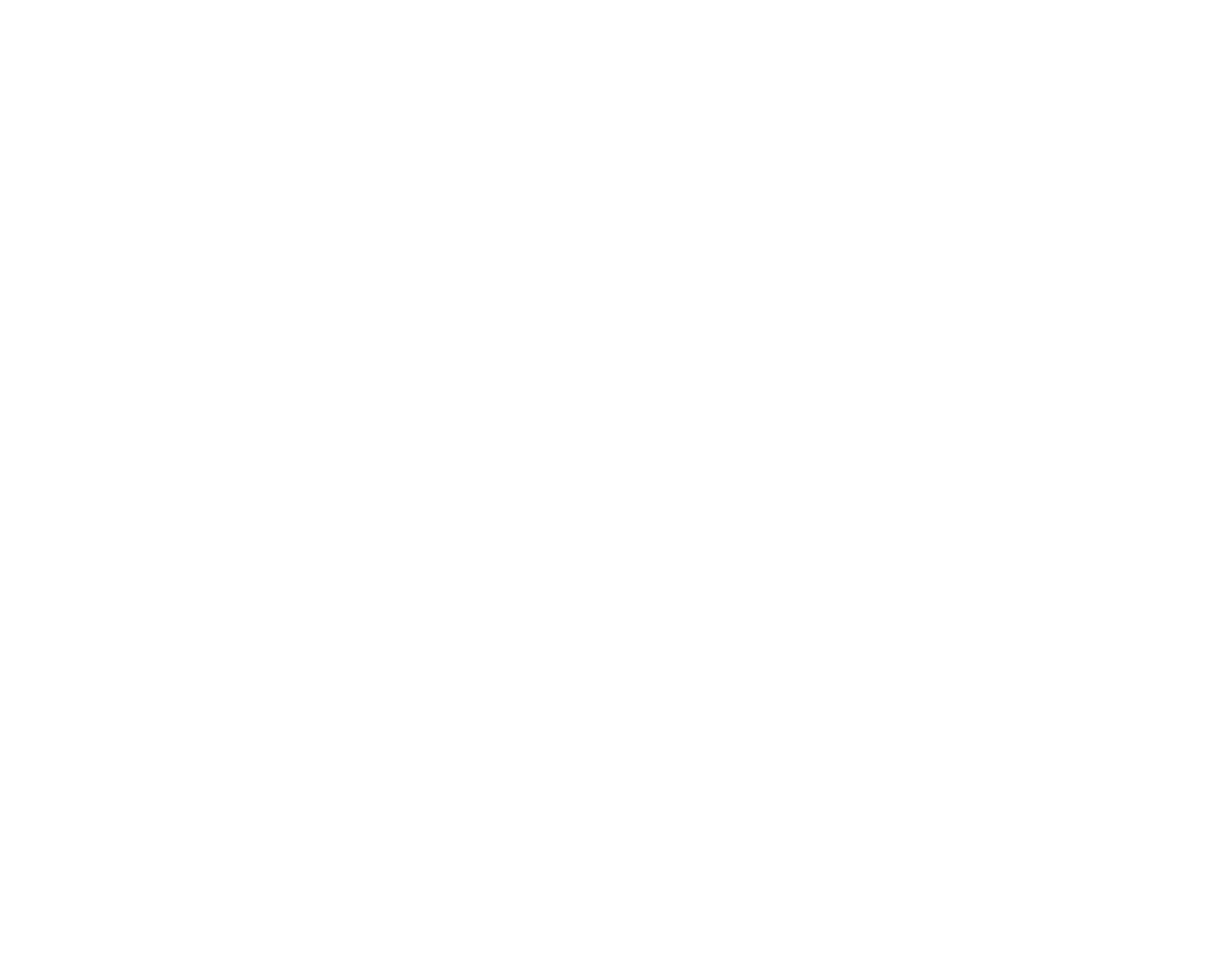 The virus is under control, growth is back, financial markets are attractive… Is China the next puzzle for responsible investors?

While our tv screens display more about the “second wave” of the pandemic, hospital beds and growing weariness regarding distancing measures and travel constraints, China has just celebrated its National Day in what seems a more serene atmosphere. During the week of celebrations, more than 400 million people traveled across the country, under strict control but without rebuff.

The IMF and World Bank meetings opening this week in Washington are expected to confirm China’s remarkable economic performance this year. After the spring trough, the Chinese economy will show modest growth, of course, but a very rare positive result in 2020, whil, unlike 2008, the authorities have not injected colossal sums.

In short, everything is going very well, Mr. Xi! The pandemic is under control and the country’s influence is growing a little more every day and on many fronts. On the market side, China’s public debt is now listed in global bond indexes1. With a rate close to 3%, investors are flocking. China, the first international creditor, will find here enough to compensate for the losses it may incur this year with its “clients”, a modest sacrifice to extend its  international influence. The Central Bank of China is trying to limit the appreciation of the yuan by relaxing the conditions for holding and buying dollars. America’s pre-election chaos and hopes of easing trade relations with a Joe Biden as the head of the United States are fueling the appetite for the Chinese currency.

The prospect of a technological “decoupling” from the United States becomes more precise every day.

Building on these achievements, President Xi intends to usher in a new “dual development cycle” based on both the domestic economy and the global cycle. Let’s face it, the influence of the central power, and its advances abroad, have never been so impressive. The pandemic has clearly increased state technological control over society, achieving the unlikely synthesis between a “Brave New World” and “1984”. The Central Bank of China is getting ready to test its e-yuan, by crediting, in the form of a lottery among highly-rated citizens, this electronic money (the equivalent of about thirty dollars) to be spent at some 3,300 partner merchants by October 18. The e-yuan cannot be exchanged between individuals, nor against cash. Launched on a larger scale, the e-yuan will escape the SWIFT clearing system, but not the country’s authorities …

On the International front, China continues its strategic game of Go game and moves, sometimes aggressively, sometimes moderately, in so many directions that it is difficult to inventory them here. Socialism with Chinese characteristics, as President Xi calls it, will therefore be omniscient, omnipotent and global. Could this be the long-awaited version of socialism with a human face? And even with a green face, since the authorities are committed to reducing greenhouse gases by 2060! What more?

But from the Silk Road, to the encroachments in the China Sea, from Hong Kong to Xinjiang, to the pushing of national technology to its debtors – Brazil most recently, a bastion of the Monroe Doctrine – the growing Chinese presence is being felt more as a threat.

The prospect of a technological “decoupling” from the United States becomes more obvious every day and the next American administration, whatever it is, will not change anything. Thus, the United States of Donald Trump, yet so frowned upon, is rallying a “quad” formed by Australia, Japan and India. The pandemic has reinforced the developed world’s mistrust of China and its President; the latest survey by the Pew Research Center2 largely reflects this. But many also recognize its growing power.

The Cold War blocs are reforming and yesterday’s Western allies are closing ranks a little more. But who will be their leader?

1 The Bloomberg Barclays index since the end of 2019, the FTSE Russel World Government Bond Index for the past month.