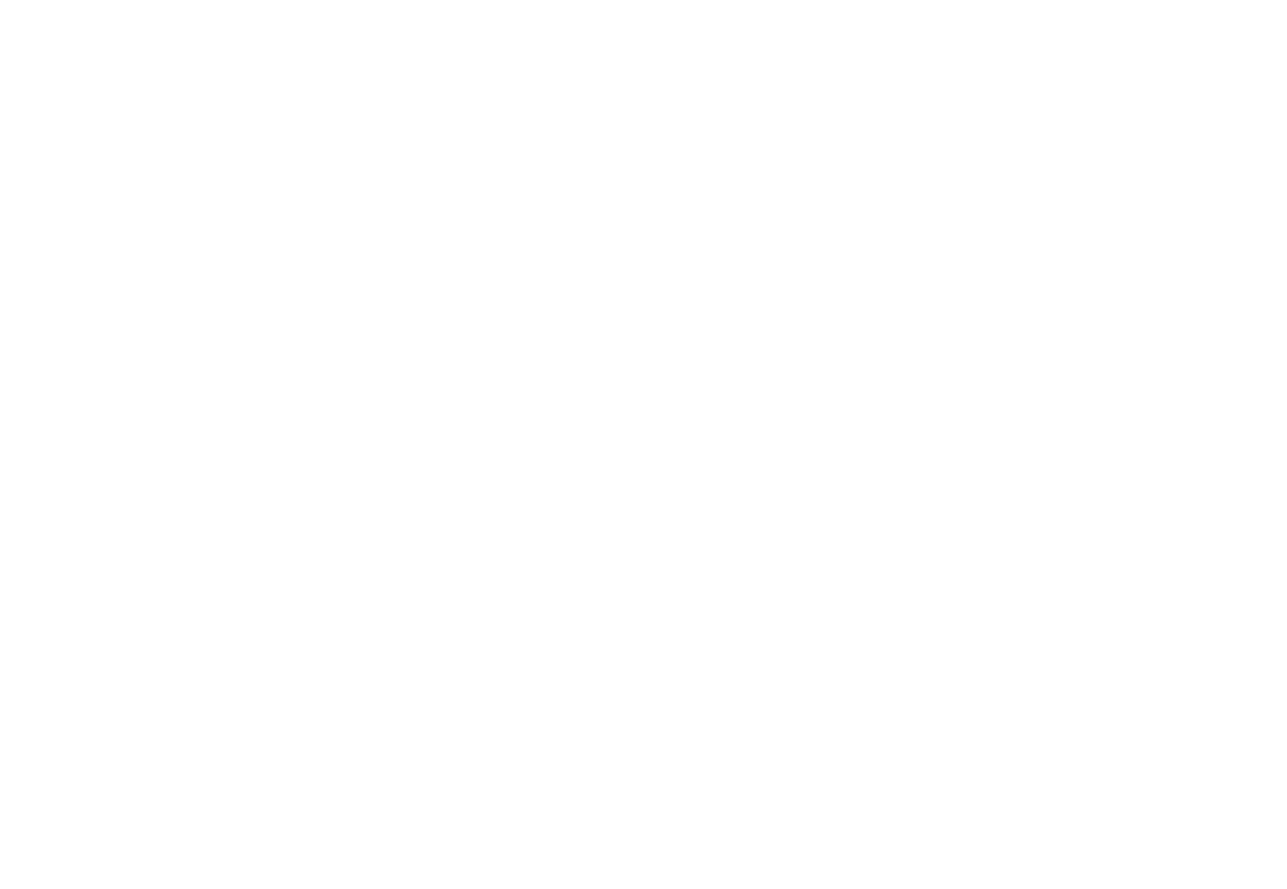 It is certainly not the debacle, but Europe is being tested. 80 years on, will Angela Merkel emerge as a modern Churchill?

Angela Merkel’s Germany has just taken over the Presidency of the European Union for six months, which could not be better for her, as for Europe. The German Chancellor, already repeatedly celebrated as the most powerful woman in the world, has all the attributes of an exemplary and inspiring leader. At the end of the containment crisis, she could well put them at the service of a convalescent Europe.

Nationally, Germany has a remarkable health record. The country will certainly not be spared from the economic crisis, but it should fare less badly than others, especially since, for years, its government has spared the economic and financial means to face up to such a shock.

It would be fairer to talk about a keen sense of adaptation, and an ability to question oneself after reflection, without departing from its principles

Thus, Angela Merkel regains her leadership both inside and outside, after a “breeze” which bore the marks of a sad end of reign. At the head of the country since 2005, “Mutti” could not be further from the image of an abusive and infantilizing mother. The qualities which she demonstrates, others have already listed them, and I will only remember one: her formidable capacity to build consensus, without sacrificing her authority. Let us not forget that Angela Merkel had to exercise her three terms in coalitions that were at least changeable and fragile. It may well be a German political “tradition”, it had and must still arbitrate between formations whose interests often contradict each other, while remaining attentive to the aspirations of the population. This was manifested by strong, and sometimes even abrupt, political decisions, such as the withdrawal of nuclear power after the Fukushima accident in 2011, the decision to open the country’s borders to migrants in the summer of 2015, the adoption of a minimum wage the same year and quite recently, the initiative of a European budgetary plan. None of this was self-evident, and many blamed the Chancellor for these careless turns.

It would be fairer to talk about a keen sense of adaptation, and an ability to question oneself after reflection, without departing from its principles. As she nears the end of her term, Angela Merkel seems to have understood the new challenges facing her country, and the need to reinvent itself. Inside, it could not stop the rise of extremes, nor the feeling of widening inequalities and insecurity. Externally, globalized Germany found itself more dependent than influential. On the military level, the American nuclear umbrella is a little disjointed but still weighs on the politics of the country. Economically, China has become the first destination for its exports, but also its first supplier. Russia supplies Germany much of its gas and oil. Its economic model based on foreign trade and the automobile (45% and 20% of GDP respectively) has proven to be vulnerable.

The Chancellor has taken over and on terms acceptable to her, the idea of joint funding

It is therefore on the side of the European Union that Germany could find the way to re-found and project itself by becoming the trait of (re-) union between northern and southern Europe, between Western and Eastern Europe. Its economy allows it and Brexit gives it free rein on the continent. Refocusing and actively contributing to the rebound of the European Union would constitute a double opportunity for Germany: to weigh with all its weight on the economic and institutional orientations of the Union; carry and promote European principles and objectives internationally, facing the very great powers. Through her experience and stature, Angela Merkel seems the only one who can unite all the parties involved.

The German parliament has just legislated to allow the Bundesbank to continue buying government bonds on behalf of the ECB, cutting short the controversy over the Karlsruhe court ruling. Likewise, by presenting with France the European budgetary plan, the Chancellor took over the idea of ​​joint funding, and on terms acceptable to her.

But the challenge will be up to the ambition because Angela Merkel will not lack criticism and opponents in Europe. There was the Greek crisis, the Franco-German “misunderstandings”, relations with Turkey etc… His recent firmness towards the United Kingdom, could bring her other attacks.

Recognized or contested, Angela Merkel is respected everywhere. Hard to imagine that a larger fate will not open to her when she leaves the Chancellery.