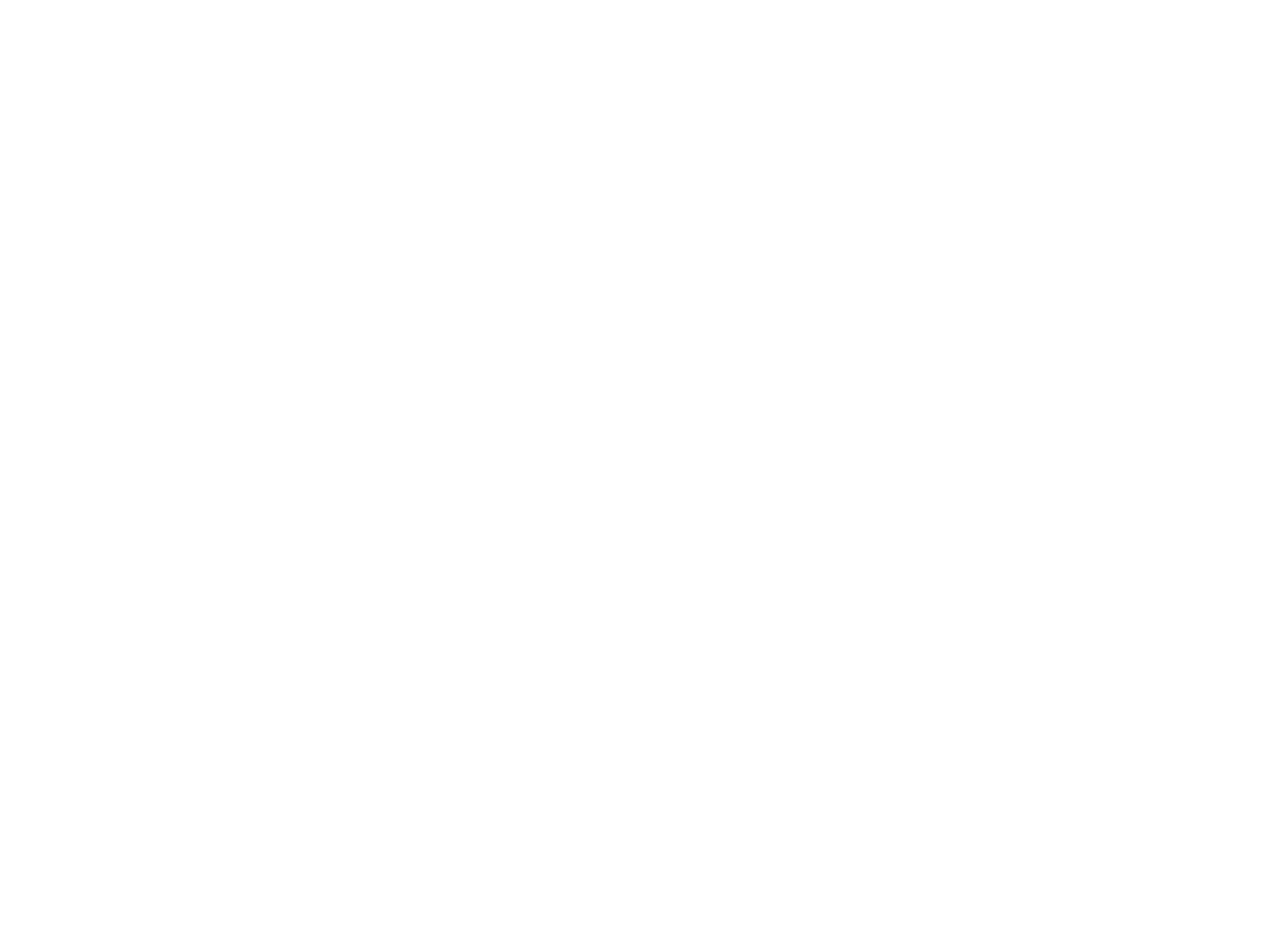 After a moment of suspense, Italy has just seen its note confirmed by the credit agencies. Was it really necessary to reach these extremes?

Italy, confined since March 9, did not need this! Since the start of the crisis, it has been at the forefront, both in terms of the human balance and in economic and political terms. Not content to date to date more than 26,000 1death, the Italian government had to mobilize under very tense political and economic conditions. Giuseppe Conte, the minority President of the Council, saw the economy of the country affected at the heart of its industrial bastions. Italy will experience a severe recession. The weight of its debt, like the nagging fears about the fragility of its financial sector, immediately made it the most vulnerable in the eyes of the markets. The widening of Italian debt yields vis-à-vis Germany reflected these new tensions. The 10-year borrowing rate deviated more than 100 basis points above the Bund benchmark, just 40 basis points below Greek debt.

After an initial support plan of 25 billion euros, and a loan guarantee program of more than 25% of GDP, the Italian government is preparing to launch an additional assistance program of 55 billion euros, intended to safeguard businesses’ treasury and employment as a priority. The country should begin its gradual exit from confinement on May 4, but schoolchildren will have to wait for the start of the school year to find their way back to school.

The Italian government can count on the ECB for the “pre-financing” of its additional needs linked to the economic slippage.

It is in this context that the S&P agency has just confirmed its credit rating for the Italian debt, to BBB, keeping it above the so-called speculative category, and thus avoiding the humiliating political and financial pressure which would have resulted. Moody’s also seems poised to maintain the status quo. We can be legitimately relieved. We could also regret that the pressure has increased in recent days on Italy. Because the country’s current economic setbacks are the common lot of the whole region – and even of the world – and its strengths and weaknesses are due to its membership of the euro zone as to the relics of its past.

Indeed, even before the “award” of the rating agencies was made, the European Central Bank, which had already greatly extended its asset purchasing facilities for the benefit of Italy, announced its intention to continue to ” accept so-called “junk” debts as collateral for the financing needs of the financial system. Since the beginning of the crisis, the Italian government can thus count on the ECB for the “pre-financing” of its additional needs linked to the economic slippage and its recovery plans. The debt “censors” could only take this support into account, considering, moreover, that the crisis being the result of a temporary exogenous shock, Italy could, within three years, return to the path of reducing his debt. And in fact, as we have already pointed out, Italy has been committed to meeting its European budgetary commitments for many years and has controlled its primary deficit (excluding interest charges). On this account, Italy could therefore see the average cost of its additional debt be less than 1% this year, against more than 2% last year.

Italy had to be able to count on the confidence of investors, mostly national.

The European guarantees and support fund of 540 billion euros (including loans and financing) should also help ease the country’s bill. More fundamentally, the agencies recognize that Italy enjoys a dynamic and agile industrial and commercial sector, a high savings rate and a low debt of the private sector, which ensures it a current profit balance. Its weaknesses are no less glaring, however. They fuel the distrust of its neighbors to the “North”, let’s say it. They fear in particular the misappropriation of the European funds distributed, in a country mined by the mafia and where the “gray” economy coexists with a labor market considered too rigid and a too penalizing corporate taxation. These are ancient evils,

So is it too much noise for nothing? Giuseppe Conte, the President of the Council, came out stronger from this test, which he also won on two fronts. Faced with the Eurogroup, by obtaining substantial aid, outside of the counterparties required under MES 2 . Faced with the opposition of Eurosceptics from the League and from the M5S – from which he came – which he was able to defeat, both of them are discredited – notably the League in its Lombard stronghold – by the unbearable lightness of their contradictions.

Thus, despite the astronomical outstanding debt which should reach between 153% and 156% of its GDP this year according to the most recent estimates, Italy must be able to count on the confidence of investors, national for the most part.