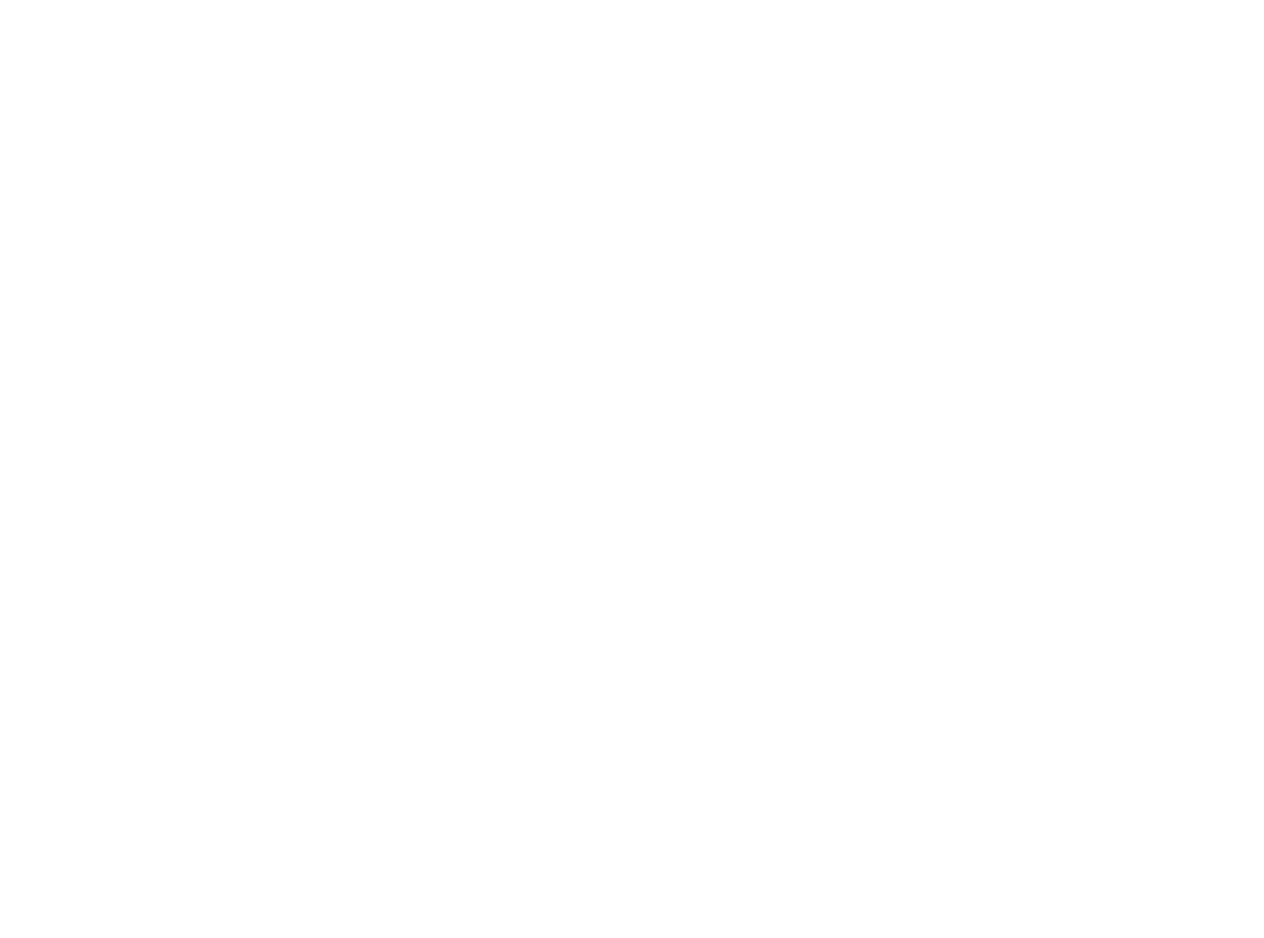 Alberto Alesina advocated for a well understood and well-managed austerity. Against the tide today, will it soon be in the wind?

Will there be an “Alesina moment” as there was a “Minsky 1 moment ” during the 2008 crisis? This is to be feared, because the fight against the COVID-19 pandemic and its economic consequences have caused public spending to explode in many of our countries which were already experiencing alarming debt levels. Some will now be faced with the problem of debt sustainability.

Automatic stabilizers, measures to support the most vulnerable, health systems and affected sectors, were the priorities of all the countries concerned. To this were added welcome measures of international solidarity. The emergency command, of course, but who had the means to these ends?

As a gradual and still erratic recovery looms, the specter of budgetary austerity is looming on the horizon as well. A perspective so “hideous” that many voices are already rising to propose all kinds of remedies as simple as they are dangerous 2 .

This is an opportunity for us to revisit the work of the economist Alberto Alesina 3 , to whom we want to pay tribute. A public finance specialist, Professor Alesina, who held, among others, the chair of political economy, Nathaniel Ropes, of Harvard University, has for many years been contradicting the dominant theories in this field.

Public spending cuts are doing less damage and are more sustainable and effective than tax hikes.

Why austerity? First observation, if they always acted as they should, governments would hardly have to resort to it, affirms the author from the start. Because sound public management consists of creating – in reverse – fiscal room for maneuver when the economy is doing well to cope with and support the economy in times of crisis. The debt that is accumulated then results from bad economic policy choices. How can we not mention the astonishing tax cut of 2017 decided by President Trump when the economy was already experiencing full employment, increasing deficits for no sustainable gain? And then there are the exceptional circumstances that affect all. Yesterday Countries went into debt to make war, today it is to fight against the pandemic.

What austerity then? Certainly not just any kind of it. By studying the macroeconomic implications of fiscal consolidation, Alberto Alesina and his colleagues conclude that public spending cuts are doing less damage and are more sustainable and efficient for the economy than tax hikes. The main conclusion of his research, which covers a wide range of data over 30 years for OECD member countries, is that expenditure adjustment policies and control of public transfers have a much less negative economic impact than the tax increase policies, which tend to permanently reduce a country’s production capacity.

Well-understood and consistent budgetary austerity does not necessarily compromise the chances of re-election.

In support of his thesis, Professor Alesina puts forward several reasons: the wealth effects induced by the reduction in public spending compensate for their immediate and often short-term negative effects. Their finer targeting makes them more effective and avoids rents from situations or undue monopolies. The permanent progression of tax increases creates distortions of supply, in a context of price rigidity. This results in a constant increase in unemployment. The swelling of public debt, the fear of a permanent recourse to the tax to make up for these defaults, only reinforces the Ricardian behavior of the households, quick to save and not to consume or invest. Finally, and this will surprise more than one, the authors’ studies show that far from condemning the rulers to electoral defeat, a well-understood and consistent budgetary austerity does not necessarily compromise the chances of re-election.

The spiraling budgetary deficit that has taken hold in many of our developed economies, and this for many years, has not generated more growth or supported investment. While the government of Shinzo Abe launches yet another gigantic recovery plan (at least on paper) and of which the Bank of Japan has become the financier, we do not see why this one would work better than the preceding ones, which are far from have revitalized Japan in recent years.

The professor admitted that his conclusions relate to the few years following the implementation of such policies and cannot assess the more distant future. Likewise, he knew that his mere demonstration would not end the debate. Wasn’t the chosen term of austerity a provocation on his part? Faced with those who claim that there is “good and bad debt”, Alberto Alesina advocated, meanwhile, the good against bad austerity.

Isn’t it time to get started?