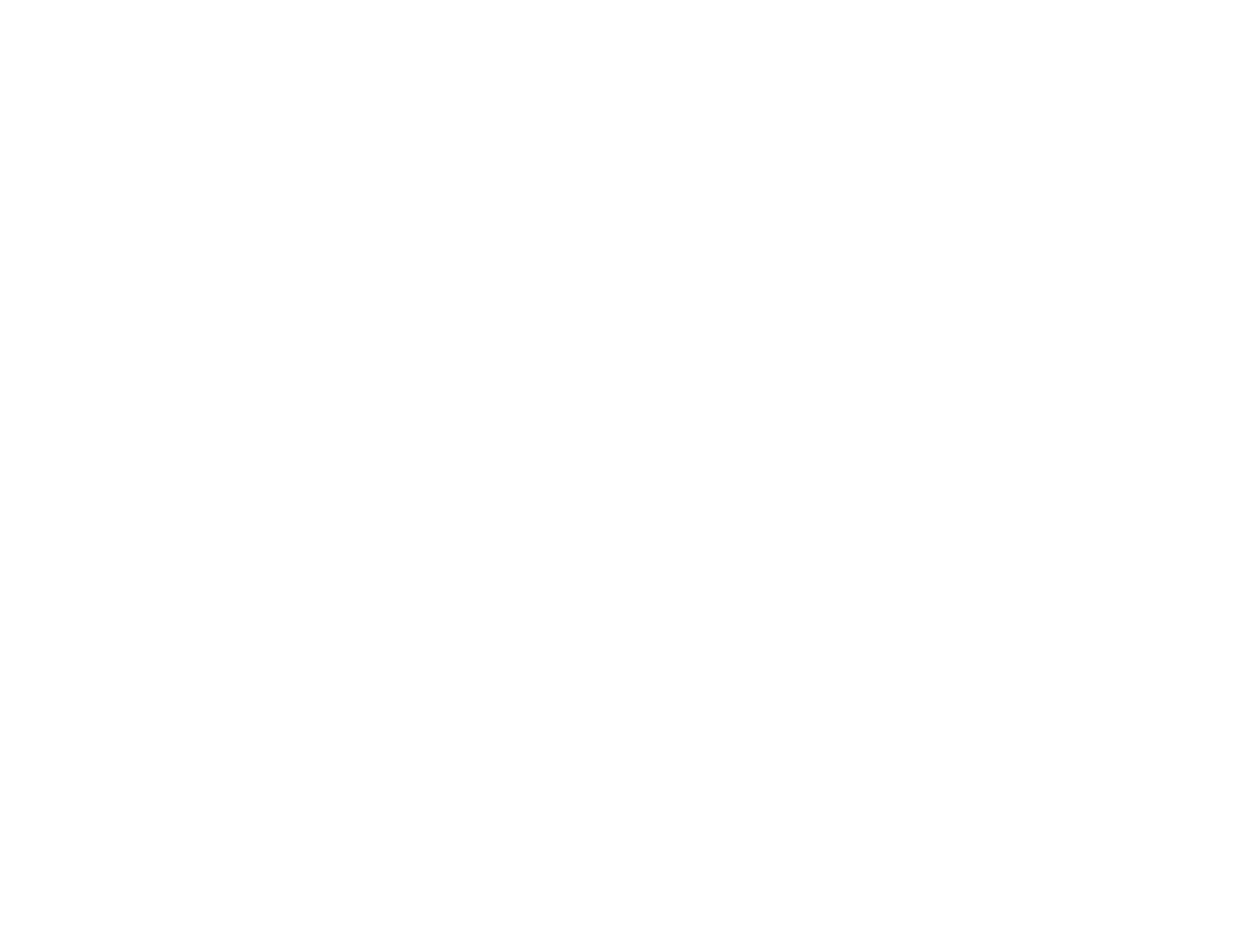 Yoshihide Suga, from shadow to light

From now on, in the spotlight, will he be able to assert himself as the reformer he aspires to be?

From his previous position as Chief of Staff, to his appointment following internal negotiations within the Liberal Democratic Party (LDP), through the composition of his government and his first public statements, absolutely everything places the new Prime Minister Japanese Yoshihide Suga in the strict continuity of Shinzo Abe.

Unlike his former boss, he is not a descendent from one of the country’s great political dynasties. An administrator first, he is not a political figure in the LDP either. Staying in the background on foreign policy issues, he even enlisted Shinzo Abe’s younger brother as Minister of Defense – much to China’s displeasure it seems. As if he was appointed as a caretaker, waiting for the Party factions to agree on their new champion – and therefore future Prime Minister – in September next year as due.

But this “transitional pope” may well turn out to be more ambitious and willful than he might seems. His room for maneuver on external issues remains limited. His first visit abroad will be for the US President, while he will have to navigate between cooperation and tension with the Chinese authorities, as with South Korea and all of Asia.

It is on the domestic front that he could shake things up. As a signal of this ambition, the Minister of METI, the powerful Ministry of Economy and Industry, was not renewed. The Prime Minister intends to systematize the digitization of the Administration – a special agency should be created by the end of the year -, break the monopoly of city medicine by resorting to teleconsultation, increase the minimum wage, and reintroduce competition in mobile telephony in order to lower prices.

Recovery can only take place if the government gives it a new impetus, more qualitative than quantitative.

Already as Chief Cabinet Secretary, Suga had already asserted his authority with the Central Administration. He is behind certain reforms such as the law relaxing the conditions of entry of foreign workers in Japan, or the promotion of tourism. The pandemic has undermined these two projects. But it could also provide him an opportunity to accelerate other needed transformations. Strengthened by his newfound popularity, he now intends to put his authority as Prime Minister at the service of the skill and knowledge of the experienced technocrat. Will he go so far as to call for early elections in order to consolidate his power and perpetuate his action? Some are already thinking about it.

It remains that the wounds and the burdens of the country are tremendous. And in some ways, his government reflects that. Just take a look a the official picture: average age over 60, two women out of 21 ministers: the road to renewal seems endless.

The Bank of Japan, which has been untied since 2013, will continue to support the government’s economic policy. But we already know the perverse effects: survival of zombie companies and cash hoarding. By plunging the country into recession, the COVID crisis has only worsened the situation. Recovery can only take place if the government gives it new impetus, more qualitative than quantitative. Because the third arrow of the Abenomics remained in its quiver. While the women participation arte in the labor force in Japan is one of the highest in the world, their presence in decision-making and responsible positions remains marginal. Prime Minister Suga wants to “facilitate” the life of women in the Japanese society. But will this pragmatic approach – the hallmark of Japan and its great credit – be enough to change mentalities and organizations?

In 2019, Yoshihide Suga presented on television the ideograms of Reiwa1, the new imperial era. It is now up to him to take the lead.