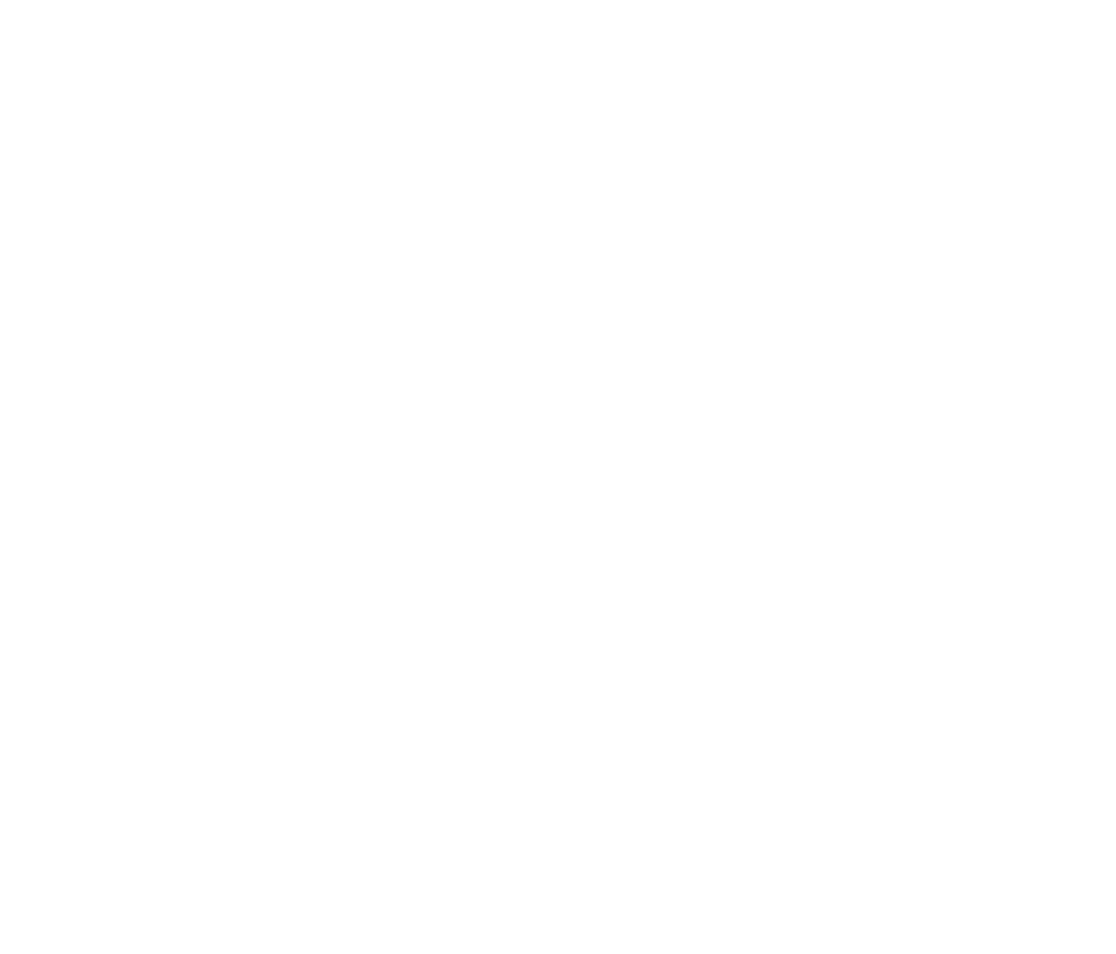 When the soufflé falls flat

Will the return to calm in Washington allow us to catch our breath, or will we still have to hold it back?

The soufflé has fallen back in the United States. The first steps taken by President Biden are in line with his promises both at home and abroad. But will this sense of appeasement, reinforced by the belief that a clear direction drives the team in power, be enough to quickly reverse recent trends?

With the presidential promise to distribute 100 million doses of vaccine during the first 100 days of the administration, the United States has entered fully into the fight against Covid-19. Until then, the number of deaths is expected to continue to rise significantly, while US households are showing low morale, in stark contrast to the most recent indicators of industry confidence. The President’s other challenge will be the swift implementation of his new $ 1.9 trillion relief plan.

The unity displayed at the inauguration did not last long. Republicans in the Senate are reluctant to give the President any checks he asks for to states and households. Former Senator Biden’s qualities as a seasoned negotiator will be put to the test this week, while the country may be offended to review the institutional games shaking up Congress (“Filibuster” against “Budget Reconciliation”) and a divided Democratic Party. In addition, the launch of former President Trump’s trial, which could begin in early February, risks distracting media attention.

The program defended by Janet Yellen aligns domestic and international ambitions of an America that wants to regain its leadership.

On the international level, Janet Yellen set the tone during her hearing before the Senate. If her speech is more engaging for Europe, it is much more severe towards China or even Russia and Iran. The new administration intends to return to the multilateral framework for trade negotiations, and does not reject the idea of ​​a common minimum tax on companies within the OECD. Aligned with her own tax policy, which could result in raising the tax rate on American corporations from 21% to 28%, Janet Yellen wants to put an end to “the race to the bottom on taxation” which, according to her, is ruining states. As for China, the Middle Kingdom will remain in the line of fire of the United States. The future boss of the Treasury and head of the country’s economic diplomacy did not fail to undermine the weakness of Phase I of the 2020 trade agreement, as well as the previous administration’s methods of achieving it. But above all, she denounced the “abusive commercial practices”, as well as “the appalling violations of human rights”, as so many points of friction, which go hand in hand with defending domestic jobs, securing “vital” supply chains and the promoting a fair competitive environment. Thus, the rivalry of the great powers will also shift towards third countries, with which the new Secretary of the Treasury intends to counter the initiatives of the “Silk Road”, by a more fruitful cooperation policy towards the beneficiaries.

The program advocated by Janet Yellen aligns the domestic and international ambitions of an America that wants to regain its leadership. Its implementation will obviously prove to be more delicate. America’s traditional allies are not yet fully committed to the new cause, especially since the shutdown of construction of the Keystone pipeline took Canada by surprise and did not take position on trade sanctions against countries that have already implemented “GAFA taxes”. The centerpiece of the device remains the President’s ability to put the country back on the road to economic recovery, even as the beginning of the year promises to be mixed and fears of inflationary pressures that could derail interest rates rise. A joint study by the World Bank, the IMF and Mc Kinsey estimates that China’s economic weight will reach 15% of world GDP this year, i.e 1% above its previously estimated trajectory.

Mr. President, you will have a lot to do and we will still hold our breath.

Recent posts
Categories
About us