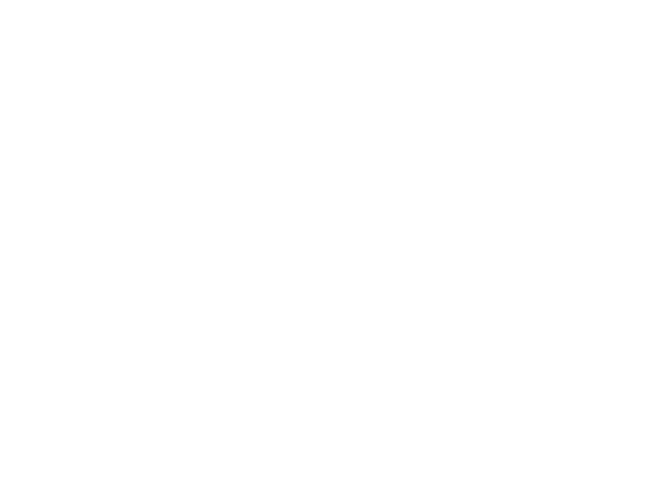 The Fed at sixies and sevens

The Jackson Hole Symposium (this year held at a distance) is a moment of reflection rather than decision. Over the years, investors and the markets have come to expect strong announcements and directions from this back-to-school meeting. Jerome Powell did not deviate from this “tradition”, taking advantage of this moment to present his new monetary strategy. Even if the secret had been widely exposed beforehand, markets will not fail to welcome the fact that the Fed’s key rates will stay at the bottom for a very long period. Did this rather technical paradigm shift deserve so much solemnity?

In a few words, it emerges from his speech that on the one hand, the Fed is afraid of seeing a deflationary spiral setting in, encysted in the expectations of economic agents; on the other hand, its priority is now the sustainable maintenance of full employment. It wants in this to allow the most modest a more secure and more constant access to the labor market. Behind these remarks, we see the growing concern over growing inequalities within American society. The Central Bank does not want to compromise the still too recent improvement in the economic condition especially among ethnic minorities, even as the pandemic threatens its efforts.

By implementing “quantitative easing”, the Federal Reserve has become the cause of these trends, as much as it tries to limit their effects.

Jay Powell inscribes his action in the continuity of that of his predecessors and in the history of the Central Bank. It is a fact that inflation has fallen sharply in recent years, as have yields. The fundamental economic reasons explored (aging of the population, excess savings, slowdown in productivity, etc.) however do not provide sufficient explanation or perfectly conclusive prospects. Moreover, the substantial and lasting fall in unemployment, like the long-awaited improvement in the labor force participation rate, have failed to revive inflation. These trends show that the Federal Reserve has fewer and fewer levers for action through the sole orientation of its key rates. The economic environment has changed profoundly: from cycles of growth and inflation, to periods of lengthened growth, but which end with “episodes of financial instability” reminds us of the boss of the Fed. Given the magnitude of the 2008 crisis, the expression used sounds like an understatement.

Furthermore since the implementation of “quantitative easing”, the Federal Reserve has become an actor in these trends, as much as it tries to limit their effects. The guardian of inflation like a ruined temple, the Fed is trapped in the swelling of its balance sheet by the accumulation of debts.

In light of these findings, going from a single inflation target to an average estimate may seem a rather minor step. The Fed – like all other central banks for that matter – has already done more than just a target adjustment. Moreover, the behavior of the markets and the financial system continues to elude her without her seeming to be concerned.

By sticking to the strict framework of its missions, never has the Fed’s speech seemed more distant from its actions.

Stuck in its statutory missions, set by Congress, the Fed increasingly gives the impression of being stuck in an ever too tight straitjacket. We believe the time may have come review its structure and its missions more broadly. Almost 40 years ago, the Humphrey Hawkins law enabled then President Volker to take control of inflation head on. Today, its organization, its objectives, leave it centered on a price / full employment trade-off, which, if it retains all its validity, is not enough to take into account the risks posed by the rise in public and private debts, the transmission levers of monetary policy and the risks of bursting asset bubbles and their consequences.

Caught between the expectations of the markets, the growing indebtedness of the state and the appetite of the rest of the world for the dollar, the central bank’s capacity for independent action is waning and political and economic pressures are intensifying. On the one hand, the ranks of supporters of abandoning the debt it holds are swelling. On the other hand, the proponents of “helicopter money” are calling for its powers to be further extended towards the direct management of final demand and the governance of demand cycles. The appearance of virtual currency would be its vector, as was in its time fiat money.

The pandemic has just accentuated these trends. By forcibly sticking to the strict framework of its missions, never has the Fed’s speech seemed more distant from its actions.