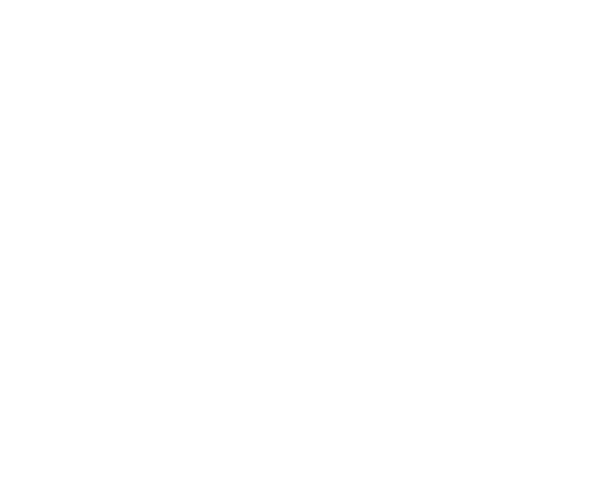 It starts with a social network-led rally. Then a league of small shareholders who launch a wave of purchases through the new trading platforms, and in the end the soaring value of a nearly forgotten share, colossal losses from some hedge funds, many would claim that after all, it is well done for them.

The Gamestop case, has kept the stock market on alert and authorities on alarm. It highlights the emergence of a new category of investors / speculators, their reliance on social media and their ability to use sophisticated financial products. Has it all become the mirror of an entire society, and its financial version of the fight of the small against the big?

Is the rush of small investors on a stock “shorted” by large hedge funds David’s victory over Goliath? Some comments left on social media seem to indicate so. It would not be the first sling of small shareholders. However, in this case we are undecided about whether to equate them with governance activists, whose struggles to assert their voices and rights within companies are often long and full of pitfalls. Could this sudden infatuation just be the symptom of a double drift, much better known and no less worrying?

Is it the unavoidable sign of a huge speculative bubble?

Experienced investors see in the mass influx of “gamblers” on the markets, the unmistakable sign of the development and imminent bursting of a huge speculative bubble. The lockdown has helped attract a large number of new investors to the stock market. The phenomenon is almost general. In France, for example, the AMF lists 750,000 more active shareholders in one year. The share of retail investors on the New York Stock Exchange would have risen from 15% to 20% in 2020. Idleness due to the confinement, declining yields and the continued rise in the stock market despite the economic conditions were all factors that warranted attention. From Quincampoix Street (John Law’s bankruptcy in 1720) to their computer screens, the history of the stock market is littered with “shirts” that small holders have lost in unfounded bull cycles.

Yet this trend may not be as short-lived as it seems. It marks a generational change too. The leaders of this market are millennials. Generation X’er and baby boomers obviously have less well-rounded portofolios, but their enthusiasm and their risk-taking ability is much greater. More attentive to environmental and governance issues, they rely more readily on artificial intelligence for their decisions, use social networks and have found, with online brokers, the vectors of their activism.

When Ted Cruz and Alexandria Ocasio-Cortez defend the freedom of investors… together.

The question remains – once again – about the role of social networks and online brokers in this matter. For the former, will the market authorities be led to consider that there has been manipulation or any other practice liable to sanctions? Enough to revive the debate around the role of these networks in the dissemination or censorship of the comments of their users. The attitude of the latter has also sparked controversy and caught Washington’s attention. A curious alliance has been formed between Republican Senator Ted Cruz who wanted to join Democratic Representative Alexandria Ocasio-Cortez, sharply criticizing the decision of broker Robinhood to restrict trading in Gamestop shares, as well as other companies in high-demand, in the name of investor freedom… even to lose money. The online broker under fire, has justified his decision by the financial risks he was running and the prudential constraints to which he was subject, rumors and accusations then ignited the web of complicity and other possible collusion between the established investment funds and these news platforms – maybe not that iconoclastic.

There is no doubt at this point that the big winner of this adventure is the activist investor, Ryan Cohen, who had proposed a radical change of strategy to Gamestop a few months before, which its directors had approved.

Whatever the twists and turns of the case, once again the “wolves of Wall Street” have been hauled over the coals, but neither Robin Hood wants to.