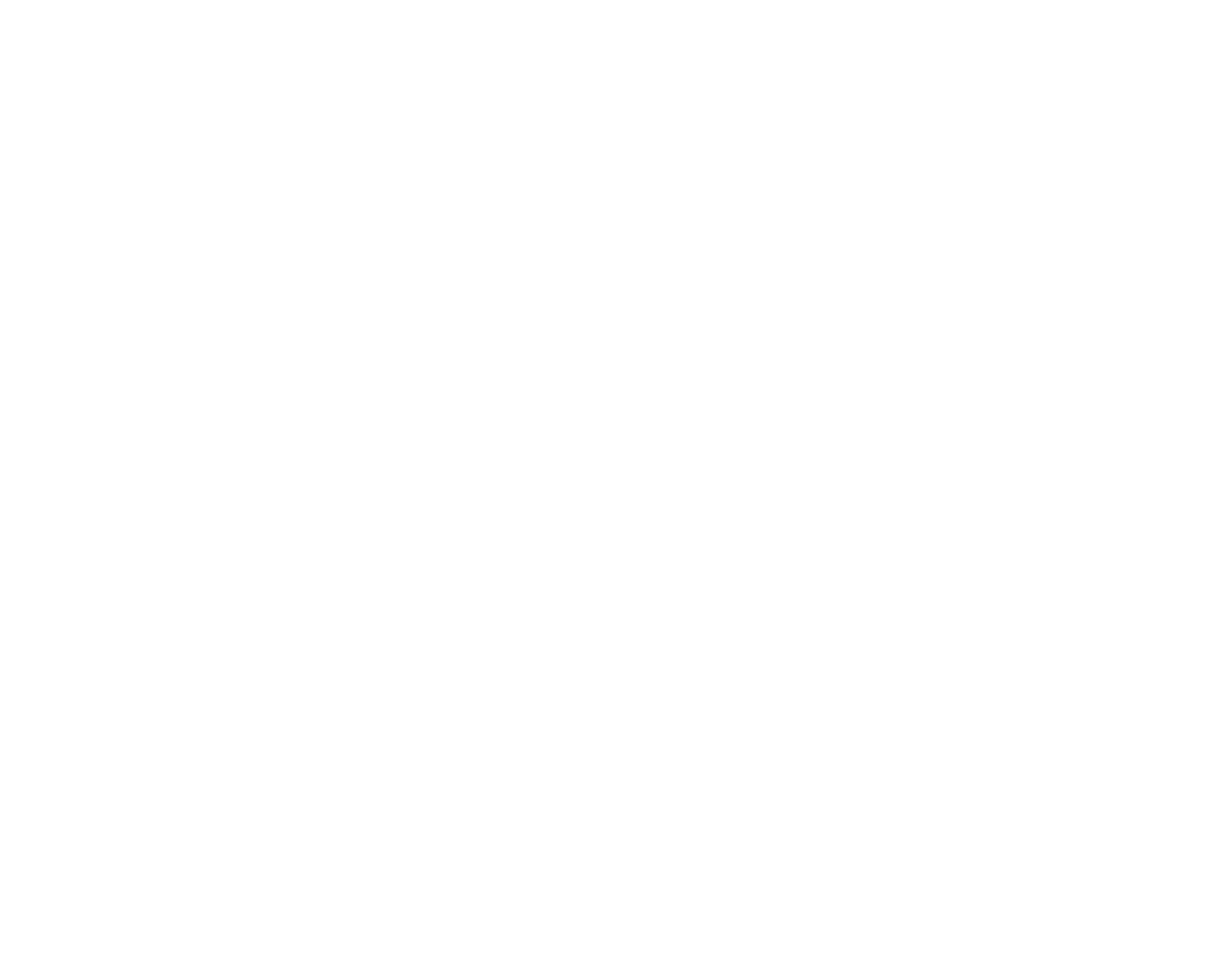 The comeback of a strategist state

The crisis of the COVID signals the return of the state and even of strategic Europe. Is that good news for investors?

Many years ago, Europe successfully launched the Airbus project; now let us welcome the Airbus for batteries. The strategist state now at the European level is not born out of the COVID crisis. Nevertheless, it has produced new momentum. The period lends itself to this especially since public intervention has already been considerable to counter the effects of the recession caused by the containment. From this point of view, the European “welfare state” has more than kept its promises, even if we have clearly noted differences in performance between member countries, which will have to be remedied at the national level.

Beyond the emergency, the period combines the need to ensure its sources of supply and to regain a certain independence, with the desire to promote European industrial redeployment towards digital transformation and the green economy – in this case mobility – in order to give it a new dynamic.

The European budgetary initiative that led to the vote last July of a European recovery plan of more than 500 billion euros, and which could even be financed by own revenues, has our support. Moreover, the driving forces that emerge from it coincide in more than one way with the concerns of investors, who will surely find something to support and even increase the efforts made. Seed of a kind, where everyone – states, savers, investors, workers – can benefit from it.

Europe has been able to progress and be unified over the course of its expansions, through the adoption of common governance.

These ambitions are as laudable as they are difficult to balance. They will not fail to revive the debate between “planned” economy and market economy. For the economist Hayek, the strategic state is not in a position to discover or develop promising activities, especially since the relevant information to guide its strategy comes from the market and prices. In support of his thesis, we would gladly mention the development model of Silicon Valley in the United States and on the other side of the world, the development of large conglomerates in electronics, automobile industries or even silicon batteries. Actually, these developments are far from having been obtained without any intervention or public support (industrial concentrations and public orders played a large part).

Europe has been able to progress and be unified over the course of its expansions, through the adoption of common governance and significant infrastructure funding in the member countries. The question is therefore one of striking a right balance and an optimal combination of private initiative and public orientation.

Thus, the European Commission will frame national projects around three essential axes: first, development plans will focus on digital transformation and the green economy. It will then ensure that these new public resources respect the rules of fair competition (level playing field) between partners, both within EU members and with the rest of the world. Finally, these initiatives will make it possible to navigate between the two pitfalls of “wild capitalism” and “interventionist capitalism”, two models from which it intends to continue to stand out. For the EU, it is therefore a question of promoting inclusive growth that protects privacy, is competitive and sustainable.

The COVID crisis has made it possible to measure how much the Commission had played an essential role in the collective dynamic.

The objectives are now clearly stated, the means promised, the ripple effect possible. For this, it will also be necessary to rely on the Member States. This is perhaps where the greatest difficulties lie on. Is the state not by definition monopolistic and protectionist? And within the Union, supporters of all models come together.

The COVID crisis has made it possible to measure how much the Commission, by transcending national and territorial reflexes, and by preserving the circulation of goods and services within the Union, had played an essential role in the collective dynamic.

Its main concern will now be to prevent the strategy from turning into mismanagement.