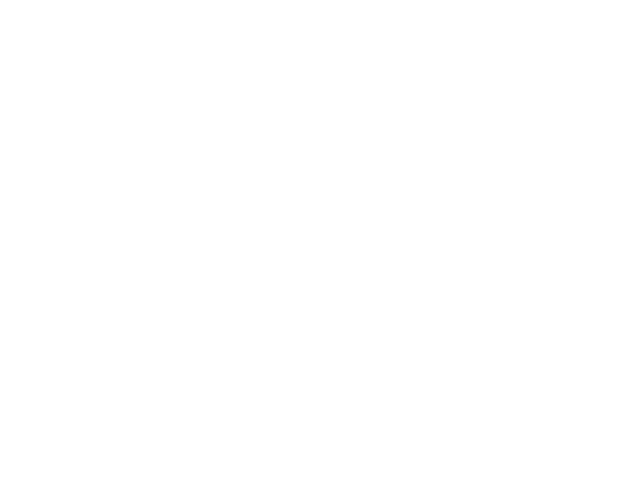 The COVID crisis whets the most extreme appetites in favor of money creation. But remember that there is “no such thing as a free lunch”…

From “helicopter money” to debt cancellation, there is no shortage of expedient solutions to the current economic crisis. These recipes are far from new. Let’s quickly go revue them. The crisis is a formidable simultaneous shock of supply and demand. The restrictions imposed on activity have led Governments to compensate for these losses with budgetary measures of unprecedented scale. The initial measures to safeguard employment and incomes as well as cash flow of businesses are now relayed by investment plans and support for economic recovery. The brutal rise in unemployment, the widely shared intuition that the economy – still under the threat of the pandemic – will not quickly return to its pre-crisis level, rightly worry, and trigger the activation of massive counter-cyclical measures. These initiatives seem all the more necessary since they are part of a broader plan for a readjustment of the economy. It is a question of (re)-establishing the imperatives of economic sovereignty and security of supply and the preservation of the environment and the climate.

However, faced with these additional needs, the brutal increase in public deficits and debts is being added, with rare exceptions, to already very high such public debt and deficits outstanding. So what to do? For some, the answer is as simple as it is radical: cancel the debts or make them perpetual. The temptation is strong since central banks have already crossed many “red lines” before and since the crisis [1]. With no more repayment horizon, this amounts to monetizing the debt and placing the burden of these cancellations on the community. The resulting loss of confidence in the currency would be particularly dire, and the cost of debt would only increase. Added to this are the proposals to stimulate consumption and thus “cut short” the cycle fluctuations. We find the proponents of “helicopter money” and direct management by the Central Bank of household savings. Indeed, in a world where the dematerialization of money is accelerating – as the Swedish example shows before the COVID-19 crisis, and the health need not to handle cash since – why not make it disappear completely in favor of the only central bank virtual money? Thus, one could at leisure, either inflict very negative rates on the remuneration of current and savings accounts of households, or directly distribute additional income to them – a means of freeing up savings and encouraging consumption, affirm his promoters.

What are the cases of Zimbabwe, Venezuela and Argentina worth when Japan keeps increasing its debt?

The years of falling inflation, the perception of a mediocre, unproductive economic recovery that brings inequality, cannot leave one indifferent, and the reasons for considering a rebalancing of growth have only become more marked with the crisis. Thus, the idea that there would be a debt threshold, a priori insurmountable (the “rule” of 90% stated in its time by economists Carmen Reinhardt and Kenneth Rogoff), would have been invalidated for a long time. It is all the easier to reject these arguments since no recent example seems “admissible” in the eyes of experts. What are the cases of Zimbabwe, Venezuela or Argentina worth when Japan is constantly increasing its debt?

I still think that “inflation is everywhere and always a monetary phenomenon”, and the confidence of economic agents, an asset as intangible as fragile. This remains an essential element of the stability of our economic and financial systems. This does not prevent central banks from showing adaptability and innovation. Some already see it as the end of their independence. It is a risk that they run indeed. But attacking confidence in the currency with such lightness is a gamble that is all the more risky since this movement is part of a broader trend of American withdrawal from the world scene [2] and internal challenges to the ‘euro.

Rethinking fiscal policies and reviewing the weight of public spending in our economies is a difficult road.

So let’s dare to speak of austerity. The word scares … Worse, it generates anger and invective. It is incongruous in the eyes of many analysts and sounds like an unbearable threat to so many governments when the crisis exposed the flaws of some of our health systems and the failings of the people. And yet. The question of realigning our public finances, given their weight on the economy, has become crucial. Decisions in this area don’t just affect demand – following the simplistic equation: austerity = recession; they change the data of supply, both from the point of view of the availability of labor and that of capital.

This is an opportunity to pay tribute to the work carried out for a long time by economist Alberto Alesina [3] , recently deceased, whom we have already cited in these columns, and who has consistently defended reason and not financial flight. Rethinking fiscal policies and reviewing the weight of public spending in our economies is a difficult road. But as the author shows, it is not always that of political defeat or permanent recession. More than ever, Europe has good reasons to stick to a collective approach which takes account of its own culture … and to be wary of illusionists.

[1] See our article of March 24, “Flooded with cash” https://www.allnews.ch/content/points-de-vue/inond%C3%A9s-de-cash

[2] See our article of last February 11 “The pain of the dollar” https://www.allnews.ch/content/points-de-vue/la-douleur-du-dollar