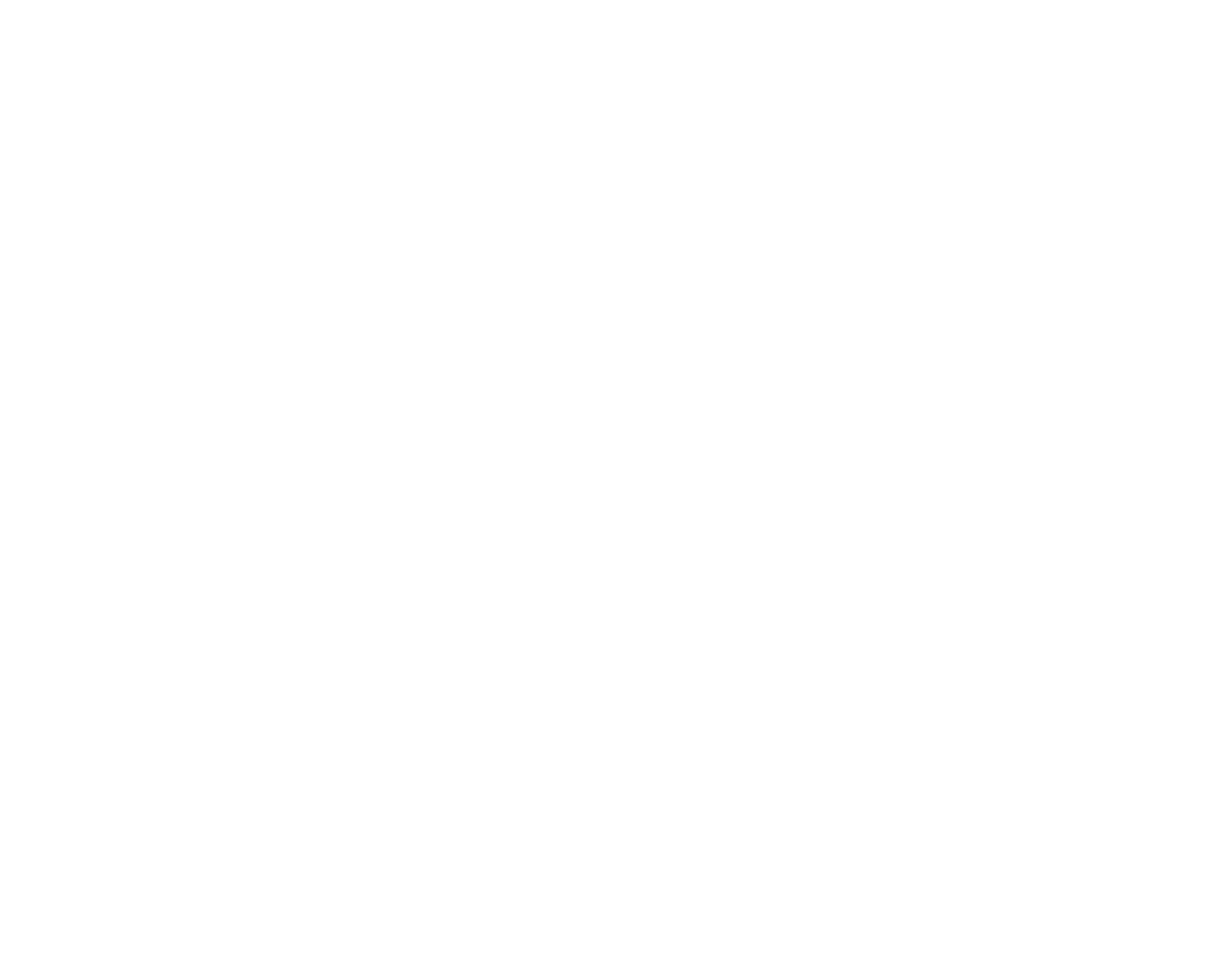 Janet and Jerome, the return of “Entente Cordiale”

Hailed by the markets and beyond, Janet Yellen has no real opponents. She may face no less oppositions

I won’t hide it, I’m one of her fans! I had the chance to meet Janet Yellen when she was head of the United States Federal Reserve. What makes her famous, I think, is that beyond the exceptional career, there is a personal style and beyond her style there are strong convictions. A brilliant economist and academic, Janet Yellen has pioneered many firsts: President the Clinton’s Council of Economic Advisors, she chaired the Federal Reserve Bank of San Francisco, then was Vice-President and finally President of Federal Reserve Bank of the United States. She has been practicing monetary policy for a long time and knows its inner workings. Reaching these summits is all the more meritorious as they were certainly not for granted. Her style is no less convincing. Gifted with great concentration and great listening skills, she patiently argues and practices a collegiality that was not always the case with some of her predecessors to the Fed or the Treasury. Her convictions also define her, and on this point too, she doesn’t lack them. As a specialist in employment issues, she has never lost sight of these topics, even at times when unemployment would have been considered to have already reached its lowest point. A convinced Democrat, but above all a pragmatic and at the service of her country’s monetary policy, from day one, she found herself under President Trump’s attacks, as he was determined to get rid of her. She did eventually leave the position, in 2018, but on her own terms.

Considered too moderate by the left wing of the Democratic Party, some will still judge her too “radical” and neo-Keynesian.

At first sight, one could be worried about a “cohabitation” with Jay Powell, the Wall Street lawyer, considered by many as the “protégé” of Donald Trump when he succeeded Janet Yellen at the head of the Fed. It probably won’t be that way. Janet and Jerome have already worked together – Jay Powell had joined the Federal Reserve under the Obama presidency.  Furthermore, the two “bosses” share the same conviction about the independence of the Central Bank, and the need to face events with pragmatism. I would like to point out that while Janet Yellen is considered as a “dove” by the financial community, she actually participated in and chaired two rounds of monetary tightening: from 2004 to 2007 and from 2015 to 2018 – which, by the way, earned her the wrath of Donald Trump and many Republicans.

For his part, Jerome Powell, who launched a major national survey called “Fed listens” in 2019, surprised many analysts during his intervention in Jackson Hole last August 1 by raising employment – ahead of inflation – to the top priority of the Federal Reserve’s monetary policy agenda. The markets therefore expect that after recent tensions with outgoing Secretary Mnuchin, relations with Janet Yellen will be more than cordial.

However, the challenges that Janet Yellen will face are immense. Considered too moderate by the left wing of the Democratic Party, some will still judge her too “radical” and neo-Keynesian. At this point, the markets expect the Senate, regardless its majority, to confirm her appointment earlier this year. And even if in the end, this turns out to be a formality, she will have to negotiate and seal a second support budget with both Houses, a compromise that has not been found yet and that could prevent the American economy from a relapse at the beginning of the year. A former Central Banker, will she be able to assume her Political role? Some are concerned, adding to their arguments, and quite treacherously, the age of the incumbent.

Janet Yellen therefore inherits a difficult economic and political situation. The country has been severely affected by the pandemic and is suffering from its management by the outgoing Administration. Disparities within the population have widened due to rising unemployment, while budgetary and financial resources are reduced in relation to the burden of the accumulated debt. America’s trade relations are tense with China, which seems to have gained the upper hand in recent months.

Even relying on her good understanding with Jay Powell and even without opponent, Janet Yellen, will have no one to rely on but herself to face this adversity.