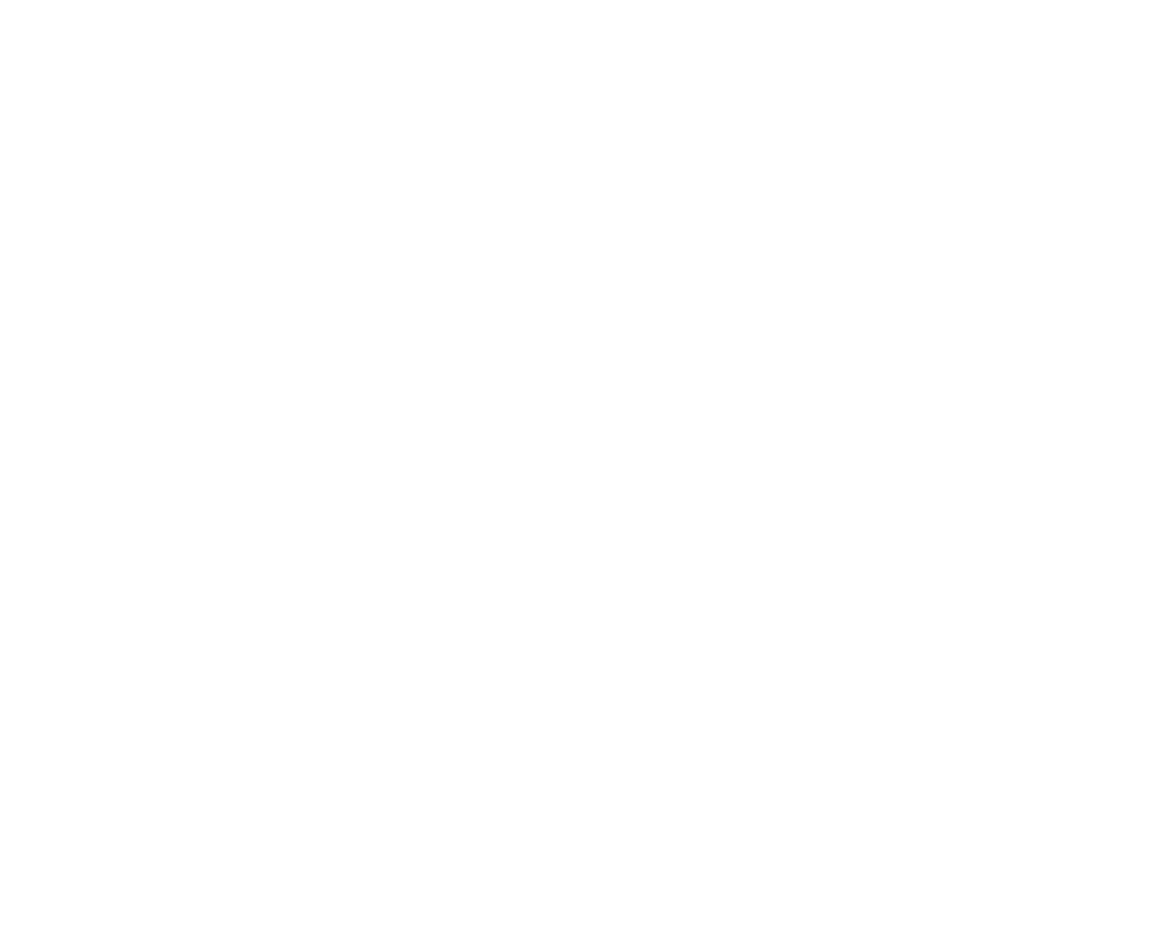 Europe – Japan, time to get closer

In these times of social distancing, it is good to think of possible and fruitful convergences. Europe and Japan offer such opportunities. Often seen as too far apart to understand each other, they actually have a lot in common. Moreover, the present political and economic circumstances lend themselves to strengthening the ties that already unite them.

Taken together, the two regions form, by far, the world’s leading economic power. A little too quickly relegated to the rank of the old economy, Europe and Japan stand out by the high standard of living of their inhabitants, social and health systems more advanced and more distributive than many others, as well as liberal political regimes. Marked by the Cold War, then the collapse of the Berlin Wall, front-line witnesses of the opening up to the East and the rise of China, Europeans and Japanese are unwavering allies of the United States. Yet they both feel the fragility of American friendship undermined by the policies of the Trump administration.

Europe and Japan are on the fringes of the Russian and Chinese powers. These indispensable but difficult commercial partners are the object of growing mistrust, due to the military and territorial threats they exercise and which are particularly seen by their desire to form an impenetrable glacis (Crimea, Ukraine on one side, the China Sea on the other).

The US trade offensive against China, it does not spare its allies.

The COVID-19 pandemic only increased tensions as everyone asserted their claims. The Chinese management of the pandemic, its “diplomacy of surgical masks1” have heightened resentments and fears that China will accentuate its policy of influence. The stranglehold on Hong Kong2, tensions in the South China Sea, trade tours in Europe, are all alarms that have recently been activated. For its part, the US trade offensive against China is not sparing its allies. Threats of withdrawal of American forces from European soil, the obligation to choose the United States as exclusive partner, unilateral trade “sanctions”, are all subjects of misunderstanding.

The outgoing Japanese Prime Minister, Shinzo Abe, has done his part, having carried the Trans-Pacific Treaty with the countries of South East Asia, despite the American defection. On the domestic front, he leaves his country with a national army (the self-defense forces) with expanded intervention capacities. The entry into force of the EU-Japan trade agreement on February 1, 2019, strengthening the axes of cooperation and trade links between the two regions, should provide an opportunity and the appropriate framework to reduce their dependence on the Chinese market in particular.

In the longer term, Europe and Japan share a common vision and ambition: architects and signatories of the Tokyo and Paris treaties, they intend to achieve the objectives of limiting global warming. Promoters and defenders of multilateralism, they remain attached to its principles and intend to preserve them.

Even strewn with pitfalls, the political, industrial and commercial ties that unite these two areas are historic. Caught between the Chinese “vortex” and the American withdrawal, the times are ripe for the reorganization of political and economic alliances that will allow alignments of interests on all fronts. The “soft powers” of the Atlantic and the Pacific now have the opportunity to unite around common objectives.

Japan needs new blood, Europe would be well advised to take advantage of this open door to Asia and the Pacific.

2 See our previous editorial “Hong Kong, the masks are dropping”