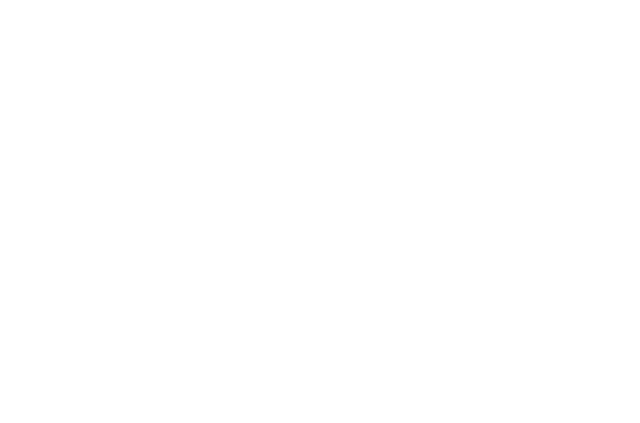 President Biden hits inauguration running. How far will the markets follow him?

Since the launch of his campaign, Joe Biden has had to overcome many obstacles to reach this inauguration ceremony, which promises to be quite different from the others. As we know, it will be held in a tense atmosphere to say the least, while the capital is under siege. It will be marked by the desire to display a national union, symbolized by the presence of his Republican and Democrat predecessors, as well as many Senators from the opposition, while the outgoing President will have already retreat to his golf course in Mar-a-Lago.

The display of National union after Jan 6 explain why Joe Biden will enter the White House in a somehow better position than was previously thought. His team already in place, is likely to be quickly approved thanks to the – short but unexpected a few weeks ago – majority that the Democratic Party now owns in the Senate. Similarly, he has just presented a new and major relief plan of some 1900 billion dollars. Even if, after a few well-calibrated concessions, Congress only granted him two-thirds of the amount requested, the plan has already won the votes of those who feared that the economic situation would run out of steam at the beginning of the year.

The plan main features are the extension of unemployment benefits, at least until the fall, funds for direct aid to states – which would speed up their vaccination campaigns – subsidies to small businesses and a new and more generous distribution of direct aid checks to households – which come on top of the $600 already voted at the end of the year. It is not sure that other proposals, such as raising the federal minimum wage to $15 an hour, will find “takers” among parliamentarians, but it is clear that the proposal will make its way through the House one way or another.

China emerges strengthened from the crises and – according to its foreign trade figure – is little affected by the trade war.

With this plan, the President can count on the support of the Federal Reserve. Likewise, markets that had bet on an ambitious plan are hardly affected, and buyers of American debt are jostling for the gate.

Will the “honeymoon last”? Let us face it, the President and his team have little chance to quell the revolt that has arisen among an extreme fraction of the population. At the economic level, after the support plan, a much tougher legislative battle is likely to push through infrastructure spending is expected, but one that would also include tax hikes, tougher financial regulation and climate-change related restrictions, to many in the Senate and in the Street are allergic to.

For the new President, the most difficult obstacles may stand on the international stage. The deterioration of US external relations will be hard to mend. Furthermore, the transition time of the election, elicited many countries to push their advantaged forward.  Iran has announced the acceleration of its uranium enrichment program, without leaving any doubt about its intentions. China has emerged strengthened from the crisis and – in view of its foreign trade figures – is little affected by the trade war. About the offensive on the policy of global influence ground, it will not disarm.

To return to the economic ground, Joe Biden inherits a public deficit that could top three trillion dollars this year again, while some people worry – probably still prematurely – of a resurgence of inflation. The prospect of more regulation and slightly higher taxes could well dampen some enthusiasm.

America is back and it should calm down and unite: this is the meaning of the speech that its President will deliver. The next hundred days will be dearly counted.