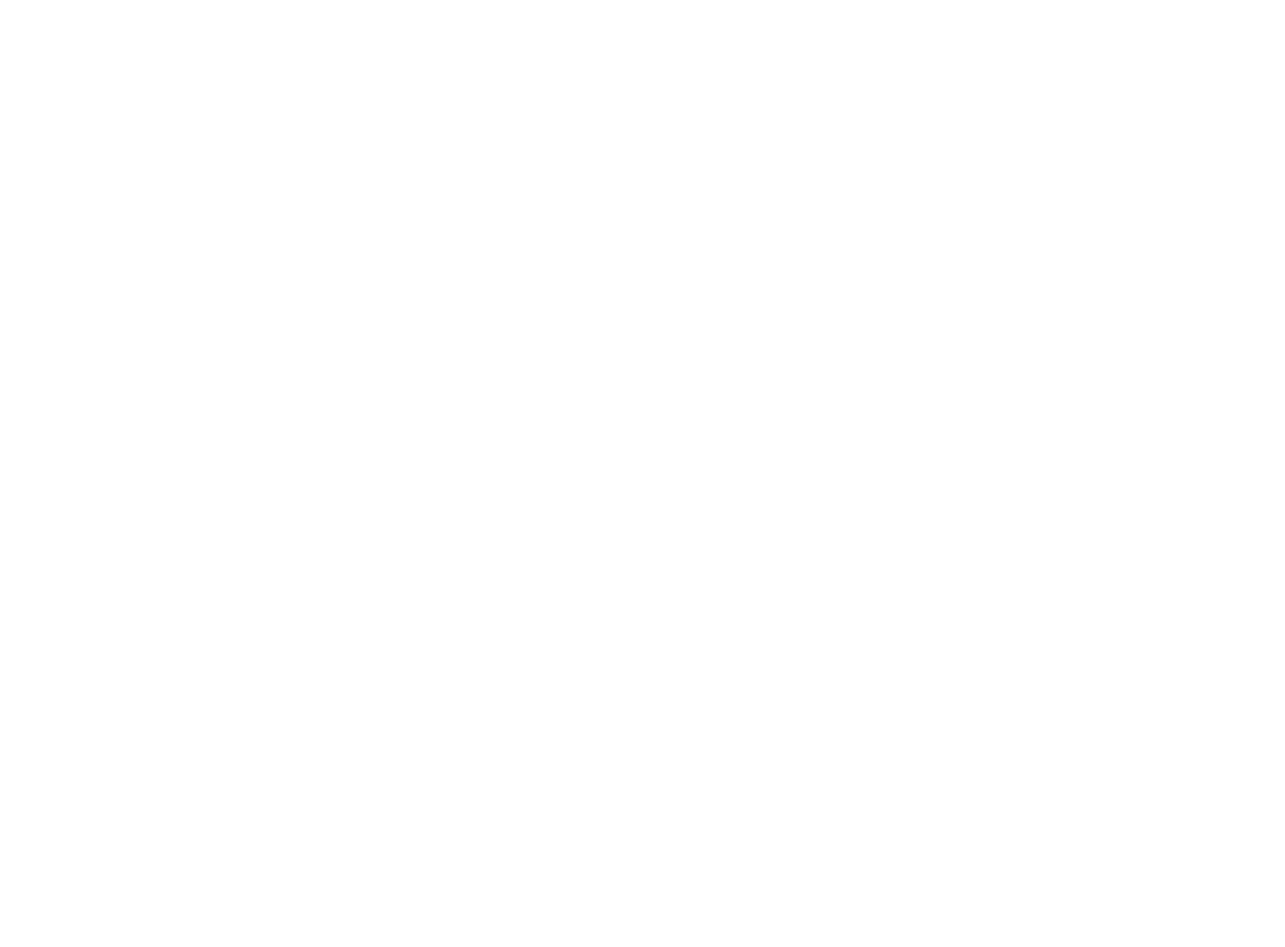 Banks, the return to grace

Banks, vectors of monetary creation, are on the front line in the COVID-19 crisis. The opportunity to settle the accounts for 2008.

With rates already below zero, the European Central Bank has found a way to intensify its support for banks in the euro area by offering them credit facilities of up to -1% for 3-year loans 1 . This new “largess” aims at reinforcing a set of monetary tools implemented since 2014 and designed to increase the capacities of loan of the banking system in direction of the companies of the zone. And in fact, loans to non-financial corporations have steadily increased since that date, accompanying the resumption of activity and investment in the region.

With the COVID -19 crisis, the European banking system thus regains its central place in supporting distressed economies. The high rate of banking, the rise in the costs of financial credit – when it has not disappeared – have reinforced this role, which has been undermined since the subprime crisis. In addition, large public loan guarantee programs have been extended at the start of the crise, while the ECB, and subsequently the European Commission, relaxed a number of prudential rules, which tended to push banks to hoard more and more cash.

With more than 45% of total loan to corporations distributed, bank credit remains the main lever for corporate finance in Europe. This has long differentiated it from the American banking system, whose share in corporate finance barely reach 20% of all credits. European banks therefore naturally found themselves at the heart of the financial support system for businesses. It was all the more evident that the large banking network made it possible to reach small and medium-sized businesses which constitute more than 90% of the entrepreneurial fabric of our regions.

The volatility of the markets and their access reserved for large, even very large groups, leave an important place for banking transformation.

Remember that banks are credit institutions, which means that they create money – and not the Central Bank 2– according to the well-known but too often forgotten axiom, “credits make deposits”. This formula regains all its importance in the “vascularization” of the economy. The volatility of the markets and their access reserved for large, even very large groups, leave an important place for banking transformation. Contrasting with this European mobilization, it seems that the American banking system has not responded well to the expectations of the most threatened. American media has widely echoed the capture – considered undue – by very large groups of the first campaign of loans guaranteed by the federal government, raising a general wave of protests.

But even in this context, the challenges facing the banks are considerable. First of all in the short term, many of them will have to face losses on some of their activities and a likely increase in loan defaults, which will weigh heavily on their balance sheets. In addition, keeping interest rates at very low levels and flattening yield curves will compromise their profitability. Admittedly, the neo-banks have stayed away from this lending campaign, since most of them are not credit institutions. They are nonetheless serious competitors in a number of business segments. And the least we can say is that the current crisis has only increased the demand for remote services.

The current crisis – which is not a financial crisis like that of 2008 – has certainly highlighted the flaws in the systems of control and organization that have emerged over the past ten years. This does not mean, however, that a simple step backwards begins. On the contrary, a full-scale stress test, the pandemic could well accelerate the overhaul of the sector, both at European and national level. In this perspective, it is not certain that the universal banking-insurance model is the most suitable for current prudential and competitive constraints. Certain houses are embarking on the path of multi-bank non-services. Others seem to find their way back to the strict separation of activities in order to focus only on a specific segment of the market. The bank’s return to grace does not signify the end of its difficulties, nor does it raise all suspicion. The work of the European banking union remains to be completed.