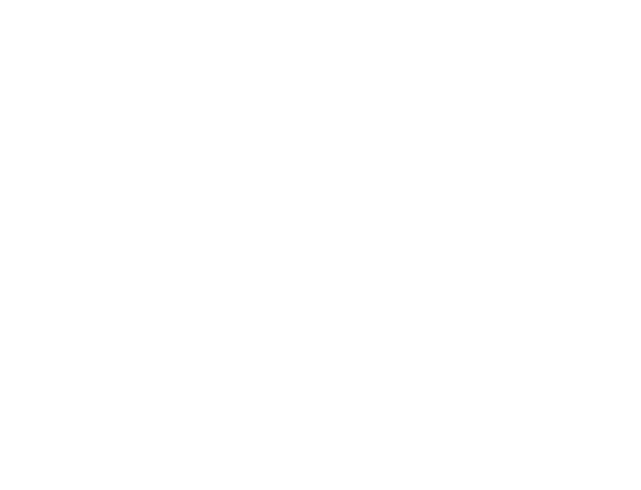 Back-to-school mapping : from rebound to breathlessness

The rebound in the economy is showing signs of faltering, but not the pandemic. More importantly, both are mutating.

With the release of GDP statistics, the summer has brought confirmation of the second-quarter shutdowns devastating effects on the economy, and this is happening almost everywhere in the world. Simultaneously, more advanced indicators signal its strong rebound since. Only the relative magnitude of the shock and the strength of the recovery vary from country to country. We can learn from the latest business surveys that the rebound has indeed taken the shape of a “V” maybe morphing into a square root. It remains to assess its sustainability. The sequel looks more uncertain. First, the pandemic is still present. It is progressing dramatically in many parts of the world and it shows some resurgence in Europe and in the United States. As a result, the economy is affected. Some sectors, such as tourism, aviation, and related sectors in the broadest sense, are still in a state of shock. Moreover, the sharp rise in unemployment is only partly erased. Investment is still in decline. More business failures can be expected in the fall, and even more so by year-end – when the accounts are closed. Inflation has fallen sharply, driven in part by falling energy prices. But it is not enough to compensate for the losses in purchasing power. The forced savings accumulated during the confinement risk turning into more permanent precautionary savings. Supporters of a demand-side stimulus will be even more disappointed.

Current economic developments, as the pandemic, show some paradoxes.

These observations force us to postpone “the return to normal” beyond this year, probably after 2021. Thus, we review again the alphabet of the recovery, by adding the symbol of the “square root” (√), which for the moment emerges most clearly. Current economic developments, as the pandemic, also point to some paradoxes. As for the virus, new outbreaks of infection are breaking out all over the place. However, the number of intensive care admissions is increasing very slowly, if at all. Experts argue that the populations infected this summer are generally younger and more robust, the isolation measures more effective. For others, it was the virus itself that mutated, losing in virulence what it would have gained in capacity for propagation.

Economically, we continue to be surprised at the relative disconnection between stock market performance and economic activity. Reported at the start of 2018, the pandemic indeed appears to be an accident in the continued rise of the world’s major stock markets (through the MSCI indices). If we zoom in on the year 2020, the findings are more nuanced, and we see that the Chinese and American stock markets are showing the best performance, having exceeded their January level. The resumption of accommodative monetary policies and lower yields have largely contributed to supporting these trends. For its part, China is benefiting from its lead in the cycle of recovery and its domestic market is proving to be more resistant than previously thought. The US stock market relies heavily on its FANGs and other techs. The lag of the European and Japanese stock markets seems more in line with the shape of the recovery, as well as the sectoral composition of the indices of these regions. Certain valuations, such as a new craze for the stock market, however, raise fears of the formation of bubbles ready to burst.

Autumn will bring its own stimulus packages, especially in Europe and the United States.

More broadly, the crisis highlights some harsh realities. The gaps are widening between countries, through the losses suffered (human and economic) and by the inequality of the financial means at their disposal to support their economy and their population. Then within them, because of the rise in unemployment and the many precariousness that result from it. At the international level, the trade and technological war between the United States and China, the growing mistrust that the latter arouses, weigh on world trade and raise fears of an industrial and technological “balkanization” of the world. Finally, the longer-term economic problems have come to light more clearly. The energy transition has gained new momentum, but the fight for access to fossil fuels has also intensified, in the Mediterranean in particular. The preservation of water and access to food resources are also concerns for states and investors, while major infrastructure projects could be postponed or abandoned for lack of resources.

The fall will bring its own stimulus packages, especially in Europe and the United States. The latter, paralyzed by the presidential term, should nevertheless take urgent economic measures mainly in favor of purchasing power. The European Union has agreed on a common aid plan, which could be activated by next year, alongside many national initiatives taken by its member states.

A vaccine for health, a well-dosed infusion for the economy!