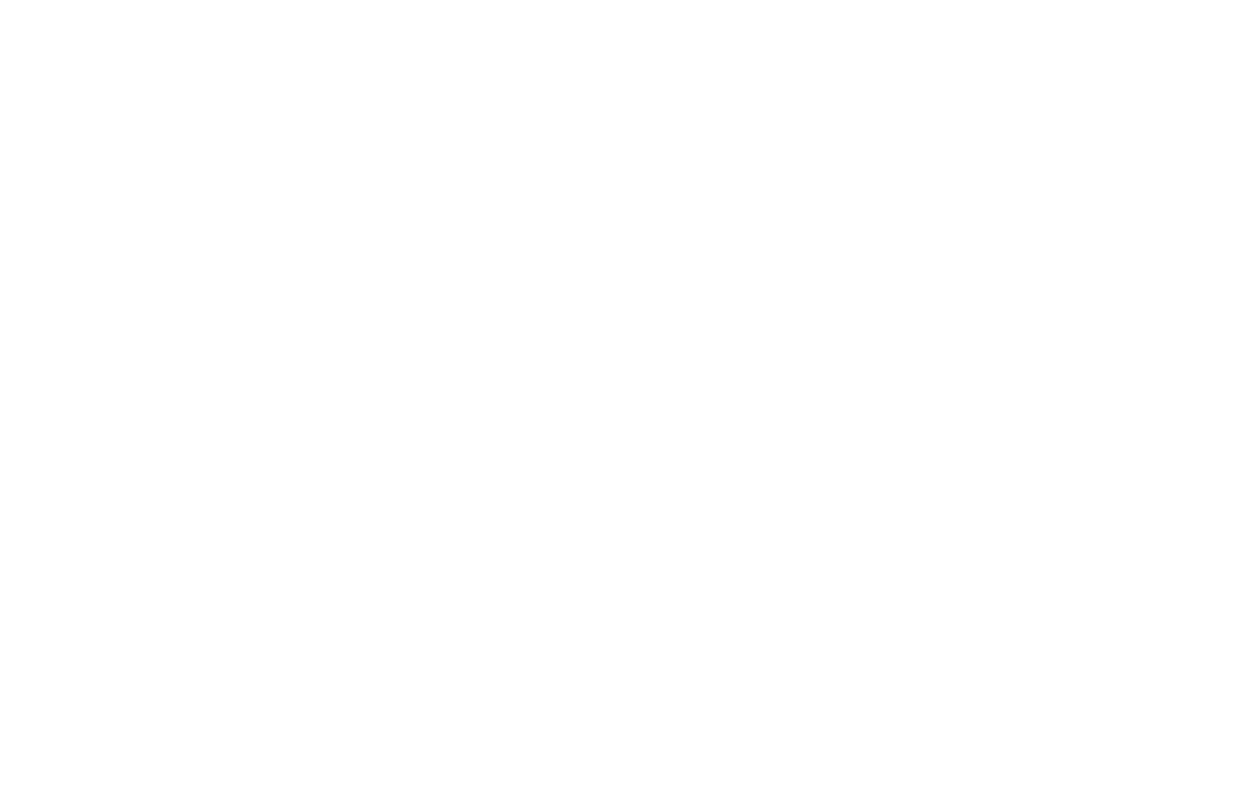 The pandemic has accelerated the digitalization of our relationships. What will be the winning models of this transformation?

It is an understatement to say that the social distancing imposed by the pandemic has precipitated the use of digital tools, online communication and ordering, the entry of information or the conclusion of contracts and, of course, payments and transfers without contact. Notably, the growth of these uses has been most remarkable among “Generation X”, who were often described as refractory.

There will be no turning back now. The world of Fintech and Insurtech is speeding up the pace. Online financial services are flourishing everywhere. Alibaba’s subsidiary, Ant Group, is expected to make a stunning market entry, breaking by far the Saudi Aramco record set last year, at more than 35 billion dollars, and ranking just behind the mastodons Visa and Mastercard.

For several years now, digitization has facilitated and above all reduced the costs of international transfers for migrant workers. The pandemic, by restricting the movement of people, has made these uses even more essential. Likewise, it has increased contactless payments tenfold at the same time as e-shopping has taken off, and local shop is adapting to these new transaction methods. Gone are the days of small change at the bakery. Almost everywhere, people now accept to “put” their credit card or their phone on a terminal, from the first penny. The use of cash has been reduced even more.

The bandits adapt to new technologies. As evidenced by the recent setbacks of the online broker Robinhood.

The use of virtual portofolio and other payment methods, already underway before the pandemic, makes it possible to “financialize” and bank entire sections of the economy in emerging countries, while substantially reducing transaction costs.

Are central banks ready to go further ? As we have reported, the People’s Bank of China has launched the first tests of virtual currency, in the form of vouchers awarded in a lottery to Chinese citizens in the Shenzhen area. For its part, the Central Bank of Sweden is the most advanced in the proposal of a virtual currency.

On the one hand, central banks and states are trying to regulate the establishment of Libra; on the other hand, they recognize the need to launch their own virtual currency to maintain control, security and value.

The digitization of money and transactions, the arrival of virtual currencies present three types of problems: the security and reliability of transactions, the safeguarding of personal data and respect for privacy, and finally the value of money.

In the first case, as already seen, the bandits adapt to new technologies, and even more so. Very recently, the Robinhood online brokerage site was attacked and some of its clients had their winnings stolen after their accounts were fraudulently liquidated. Other similar incidents, and sometimes of much more considerable magnitude, regularly hit the headlines.

The second issue is about the integrity of personal data and respect for privacy. Who will guarantee the confidentiality of transactions on social networks? On the one hand, we think of the intrusion of public power into private life. On the other hand, the new and numerous technological platforms, custodians of our personal data, are able to offer an increasing range of major financial products and services beyond any control or regulation. Speculation, excessive risks, moral hazard and lack of advice, this is a whole area of ​​activity that will escape the scrutiny of market supervisor.

A third aspect remains, the one of the value of money. The challenge for the monetary authority lies in the need to ensure the security and efficiency of transactions and the preservation of the value of the currency. The Central Bank of Sweden, today among the most advanced institutions in these matters, recalls in a report that cash – although in very sharp decline – is also a guarantee of stable transactions and of the face value of the currency from one institution to another, from one country to another. They would even be crucial in the event of a breakdown and/or a major dysfunction of the financial system1.

In its time, the gradual replacement of metallic money by banknotes and scriptural money, accelerated the deployment of exchanges but also upset the theories of money. Today, dematerialization and the arrival of new payment methods is the challenge facing monetary authorities. However, this technological leap is unique in that it takes us beyond the strictly monetary issue, by putting at stake the integrity not only of our property but also of our identity at stake.

Nothing more personal than virtual currency!

1 «Future money and payments», by Stefan Ingves Governor of the Riksbank